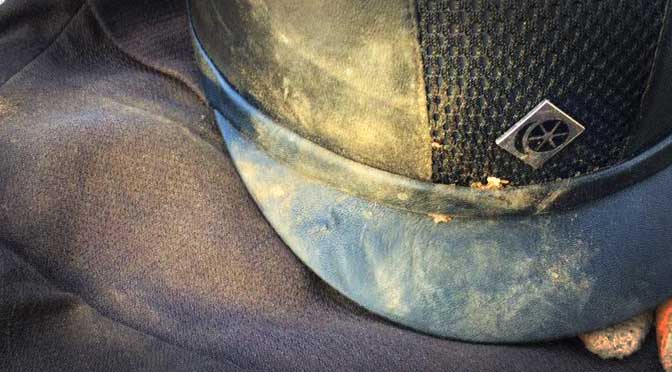 In nearly 25 years of riding and numerous unplanned dismounts; I can cite only 4 incidents in which I was actually hurt beyond just shaking it off and moving on. Up until just last year I never understood that there really can just be a riding “accident”. I had always just thought a fall was a fall, regardless of what the ultimate cause was. My two most recent experiences redefined the term “riding accident” for me. I now refer to a riding accident as one of which neither you, nor your horse has any control over the ultimate outcome. The lack of control fundamentally changed the way I feel about riding. It is not just the rather rude introduction to fear on a level that I am not particularly familiar with, but also one of enlightenment in better understanding that a riding accident really can happen at any time for any reason.

In both occasions two well trained and obedient horses, which had been in regular work suddenly wiped out while working at the canter.  Last year’s fall was with my then 6 year old horse. I never had falling while competing in the dressage phase on my radar. My anxiety always surrounded the possibility of a fall out on cross country. It was a great example for rule book roulette. It turns out that in USEA eventing dressage you can choose to continue if your horse falls (EV136.1.d). The fall was dramatic but it was on grass and I did not take a direct hit to my head.  I was scared more so than hurt and worried more that my horse may have suffered any injury than myself. In the next few rides I felt anxiety to canter on a 20 meter circle and was hyper aware that my horse just did not seem quite right. He underwent a full lameness evaluation with the veterinarian and we came up with a plan based on his individual needs which included corrective shoeing, a change in primary discipline and additional therapies to help him gain strength in areas where he was lacking.

I have never had anxiety on hunting mornings, the way that I had experienced anxiety running cross country. Just three weeks ago I suffered another fall at the canter.  I had been learning some of the ins and outs of Whipping-in for foxhunting and wanted to train my aged mare as a backup should my primary horse be unable to hunt. The hounds hit a line and we were cantering down a trail keeping an ideal position along with them. The trail was hard packed dry dirt. There was a very gentle curve but I did not notice any roots, rocks or other obstructions that would raise any sort of concern. My horse was balanced and comfortable when out of nowhere END_OF_DOCUMENT_TOKEN_TO_BE_REPLACED 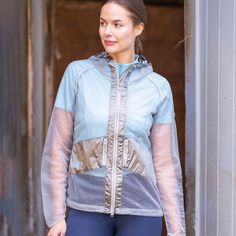 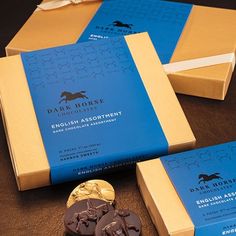 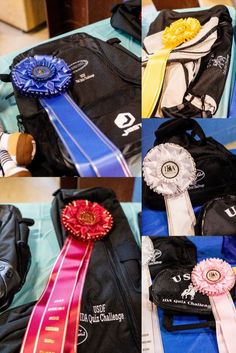 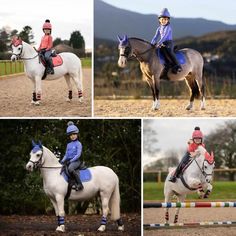 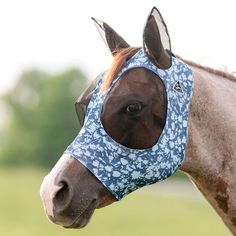 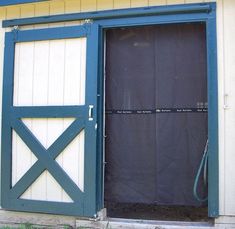