Lucas is a small quarter horse type that was purchased for rodeos.

He was having a lot of anxiety with the trailer and with the rodeo where was previously taken. He would thrash back and forth in the trailer, hitting his head on the side and pawing while throwing his body from side to side. When he arrived at the rodeo location, he would instantly get tense, paw and dig at the trailer. He also wouldn’t stand still, and started spinning when being mounted (which he had not done at other shows).

Lucas would get very reactive to other trailers driving by. We know it’s not just him since he makes his rider very nervous when he starts to get anxious. With direction in his warmup we can get him to focus enough to relax a little but his personality is very different than at other shows.

I felt as though in these situations he would be a great candidate for Zylkene since he had such a different personality at this rodeo compared to other venues, as well as assisting in his trailering anxiety. I was looking to see more relaxation on the trailer to set him up for a successful day and hopefully give him some confidence at this location.

We used one packet hauling him to state fair tryouts just to give him some trailering ease. He enjoys this location and doesn’t have any existing anxiety like he does at the rodeo venue. We saw a noticeable difference in hauling. He hopped right on the trailer and only had one small bobble at a stop light on the way there. He stood fairly quiet the whole way to the show and came off calm and relaxed upon arrival.

We used two packets leading up to the next rodeo since this venue is far worse in his reaction than at others. He hauled much better at a longer distance than when he traveled to state fair tryouts. Came off the trailer still a little bit anxious but far better than the last rodeo and did not come flying backwards out of the trailer. They walked him, let him graze, put on his magnetic sheet and he was as calm as can be. No pawing or digging at the trailer. Lucas stood quiet the whole time and napped at the trailer. He actually relaxed enough to stand there and munch on his hay which he would not do at the previous one.

Lucas also stood like a statue to be mounted instead of spinning around nervous and unwilling like the last time they came there. They had calm, consistent and clean runs all day! We saw no drag in performance and his stamina remained the same all while keeping his mind sharp. His owners are very pleased with the results of the Zylkene with Lucas. We saw a very positive substantial change on both dosages in two different atmospheres. We hope he continues to enjoy these rodeos more and more with the help of Zylkene! 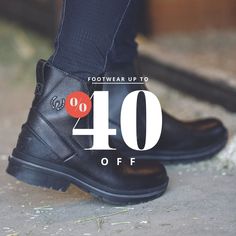 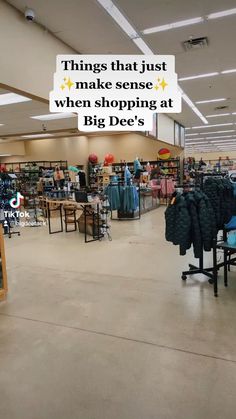 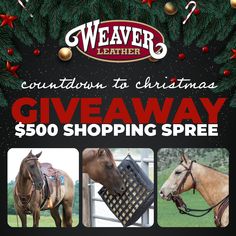 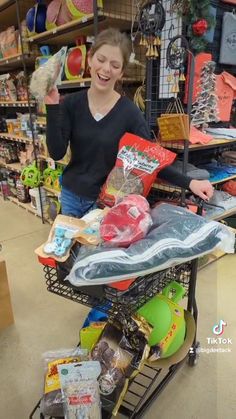 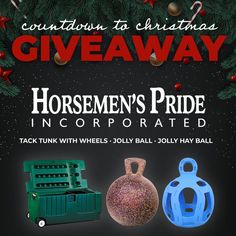